At the Crest – Paintings by Dr Wilfred Stanley Wallis 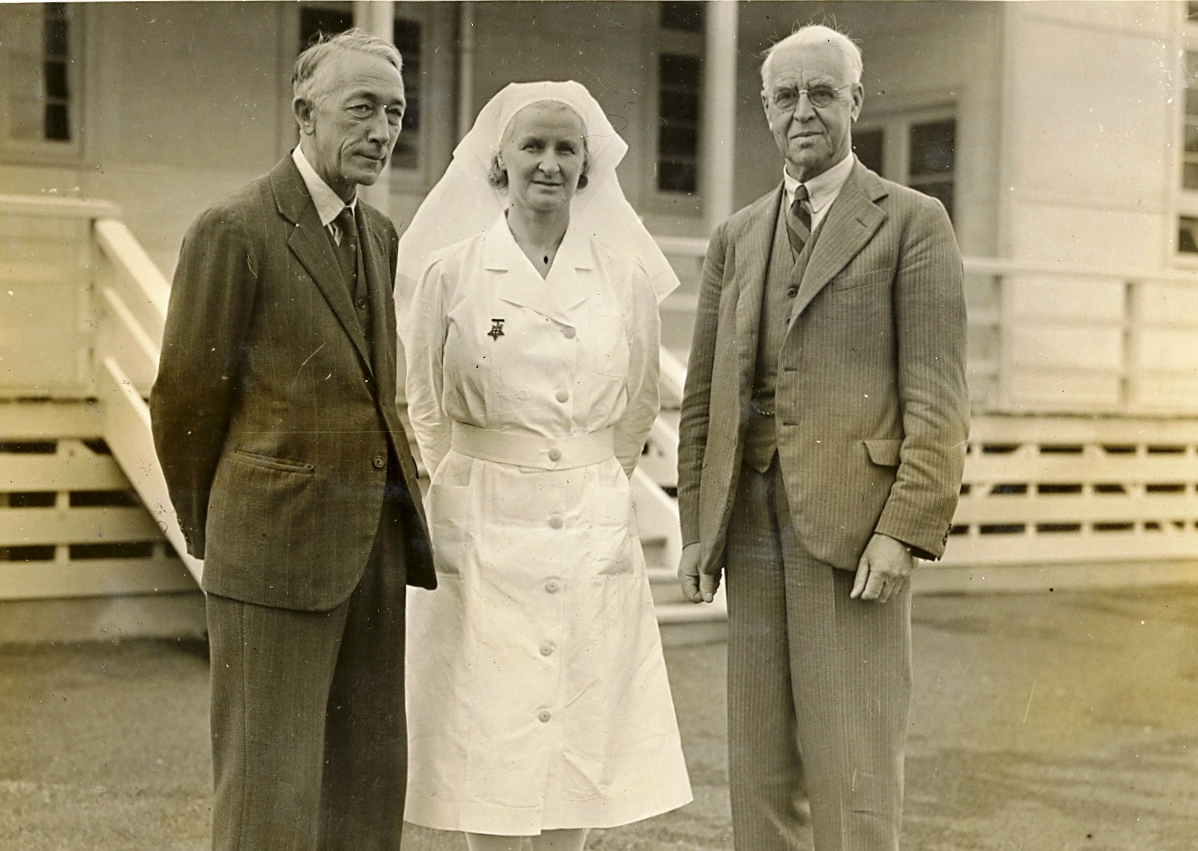 03 May At the Crest – Paintings by Dr Wilfred Stanley Wallis

Posted at 08:48h in Uncategorized by Jen Hinitt
Share

Arriving as a doctor he founded the Queen Elizabeth Hospital and the Crippled Children’s Society. Then as a devoted artist in his retirement founding the Rotorua Society of the Arts, supporting and purchasing art that has become the highly-valued collection cared for by Rotorua Museum.

He painted at a turning point in New Zealand’s art history – largely unacknowledged as an artist due to his limited exposure – but at a time that was ‘at the crest of the wave of modern art’ in New Zealand.

Though he died in the late 1950s, his daughter Ynys Fraser still lives in Rotorua. Most of the works displayed are on personal loan from Ynys and her family.

This exhibition was curated by Angela Frank and Rotorua Museum.