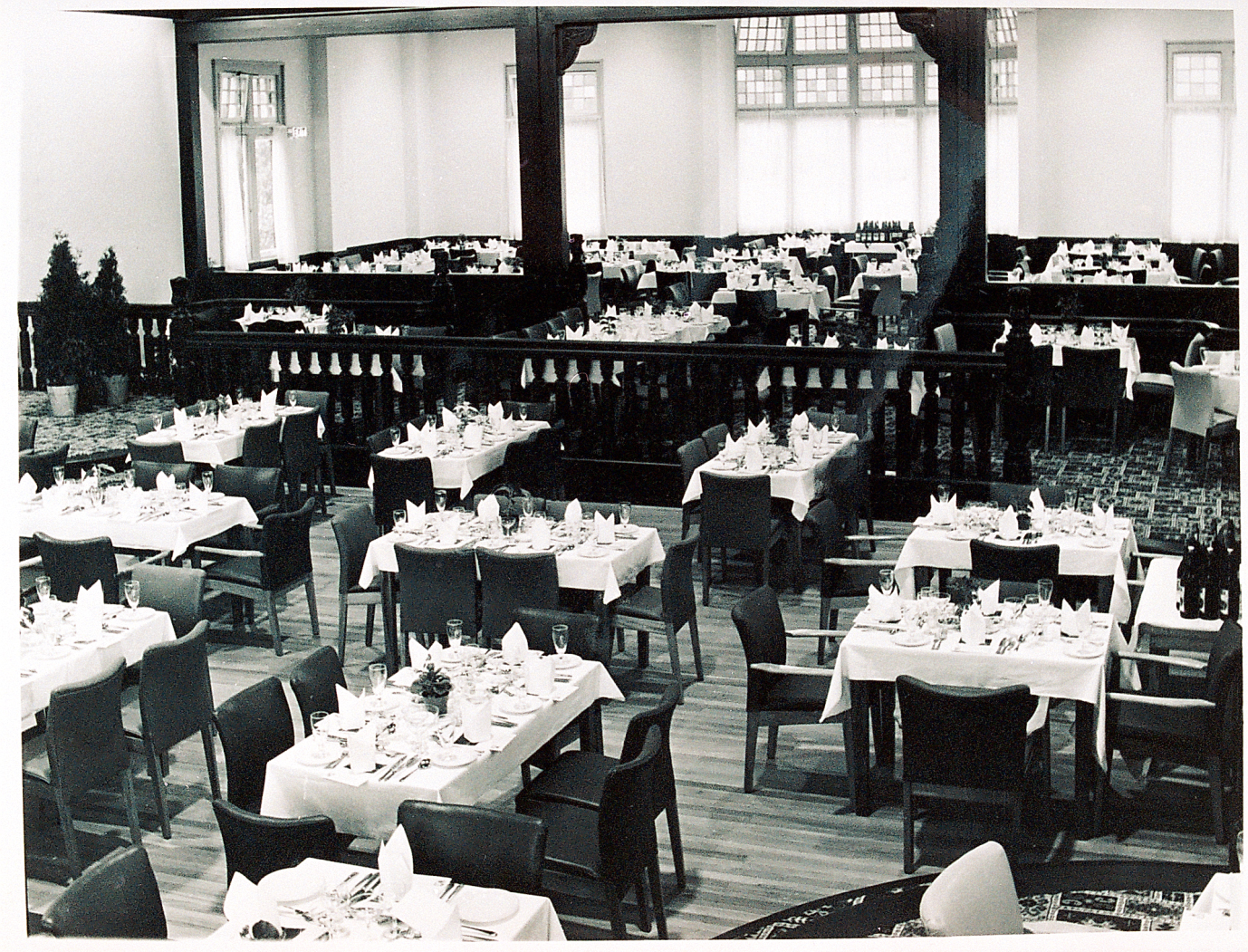 Posted at 13:29h in Blogs, Poetry by Jen Hinitt
Share

before roundabouts – past the railway yards, turning right

through the Government Gardens. Then passing through

the heavy rear doors, I’d hear clatter from the hall as Maxine

and Carol readied the counter, and John Perry’s deeper voice

as he sorted out the morning with Alex.

was a mouldering, slightly creepy place. But the staff were lively and

with a programme of films and poetry.

In my late-twenties, I still started the day with a fresh sense of

For instance, when an exhibition was planned around Tuhoe prophet

Rua Kenana, I was tasked with fetching a tewhatewha (a type of

war spear-club) believed to have belonged to him, from the Whakatane

library. I had no car so I hitchhiked there and – with the tewhatewha over

All in a day’s work.

with our Travelling Tuataras story theatre shows. In a recent (August

drum-sticks tossed onto the bar’s low ceiling, the huge boxy

dressing-rooms where the south wing is now, and the former

I loved all of it.