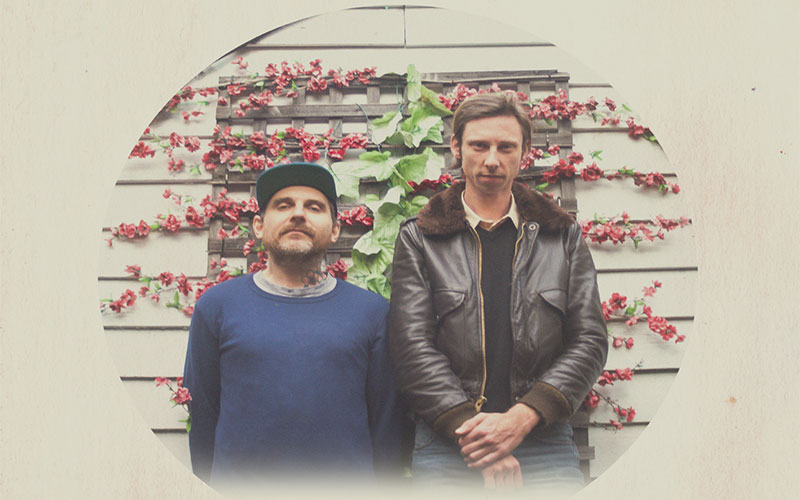 Poet and novelist Dominic “Tourettes” Hoey is hitting the road this November to promote his bestselling novel “Iceland”. Joining him will be Australian based singer songwriter “Skyscraper” Stanley Woodhouse.

Dominic performs a mix of political satire and absurdist observations wrapped up in poetry. Stan croons a lyrical travelogue dripping with sarcasm, whimsy and wit. Differing vastly in their chosen media, both artists share a love for the English language and command a room with their rapid-fire social commentary.

The 17 date tour will see them hitting all the main centres and places as remote as Okaritio, Golden Bay and Moutere.

This year has seen Dominic release his debut novel “Iceland” which stayed on the NZ bestseller list for over a month. He also performed a sold out run of his one-man show “Your Heart Looks like A vagina” a black comedy about his journey with autoimmune disease. Before turning his hand to literature and theatre, Dominic was a rapper releasing 5 critically acclaimed studio albums, sharing stages with everyone from Sam Hunt to Homebrew and touring the world.

Stanley Woodhouse is returning to New Zealand for the first and only time in 2017 after his full band tour, appearance in “Bowie – Waiting in the Sky” and NZ album release last year. A child of Auckland, he currently resides in regional Victoria and tours Australia’s coasts year round. His debut album Last Year’s Tune is available through Southbound.