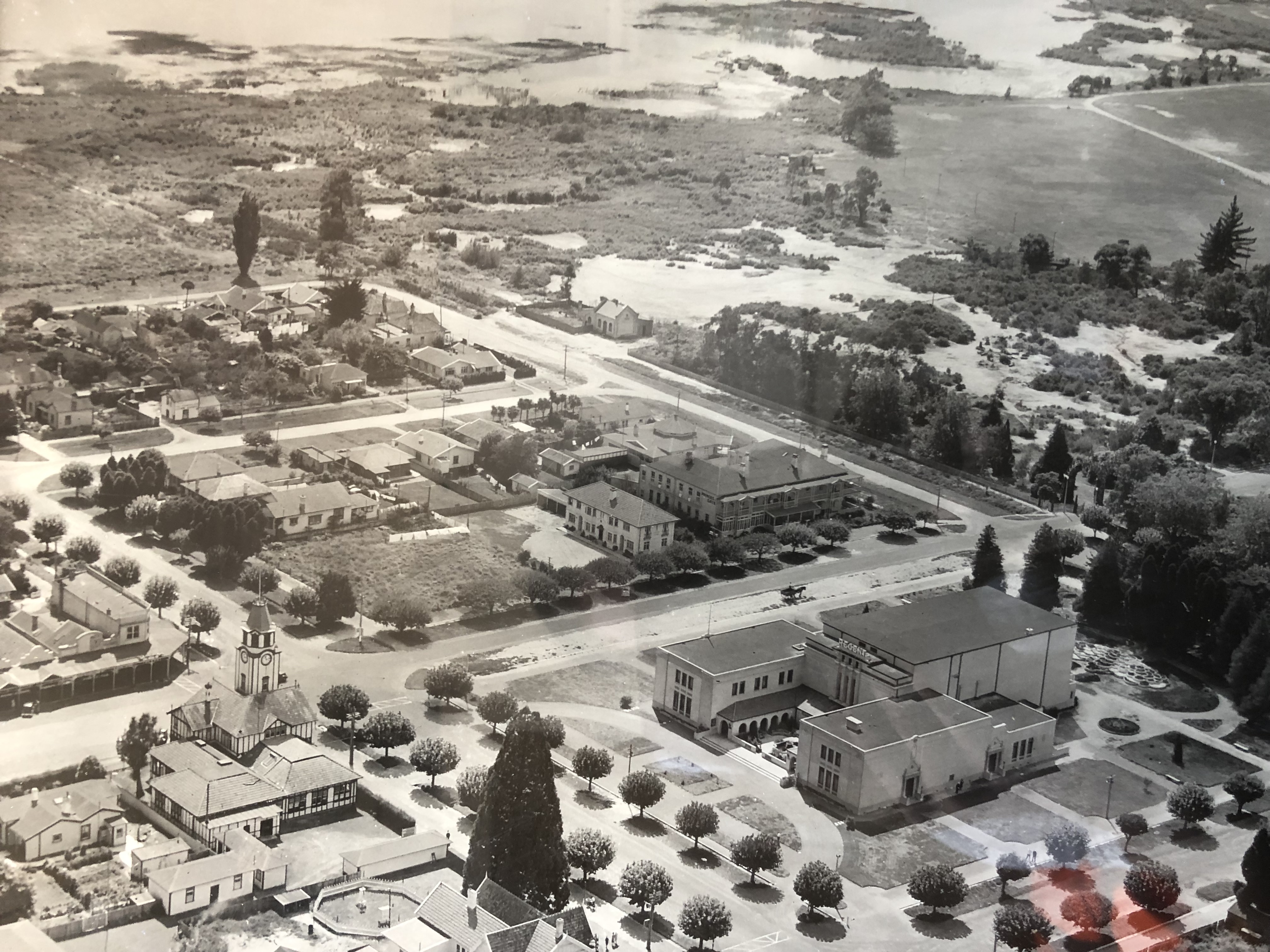 Early Rotorua, a collection of photographs taken by Whites Aviation, is on display in the Rotorua Lakes Council Galleria (1061 Haupapa Street) from Wednesday 6 March until Friday 10 May 2019.

Whites Aviation Ltd was established 1945 by Leo White (1906-1967) to produce a series of popular illustrated publications of aviation history and aerial photography.

White began to freelance as a photographer in the 1920s, and later worked for the Weekly News. He was closely involved with aviation in Auckland 1920s-1930s, and pioneered aerial photography in the region.

He compiled Wingspread, a history of New Zealand aviation, in 1941; and served as a photographer with the Royal New Zealand Air Force during World War II. During the early 1950s he covered New Zealand by air, taking photographs for Whites pictorial reference of New Zealand. In 1988 the business was purchased by Air Logistics and now it has become GeoSmart. 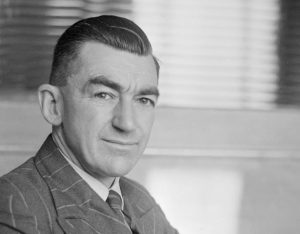