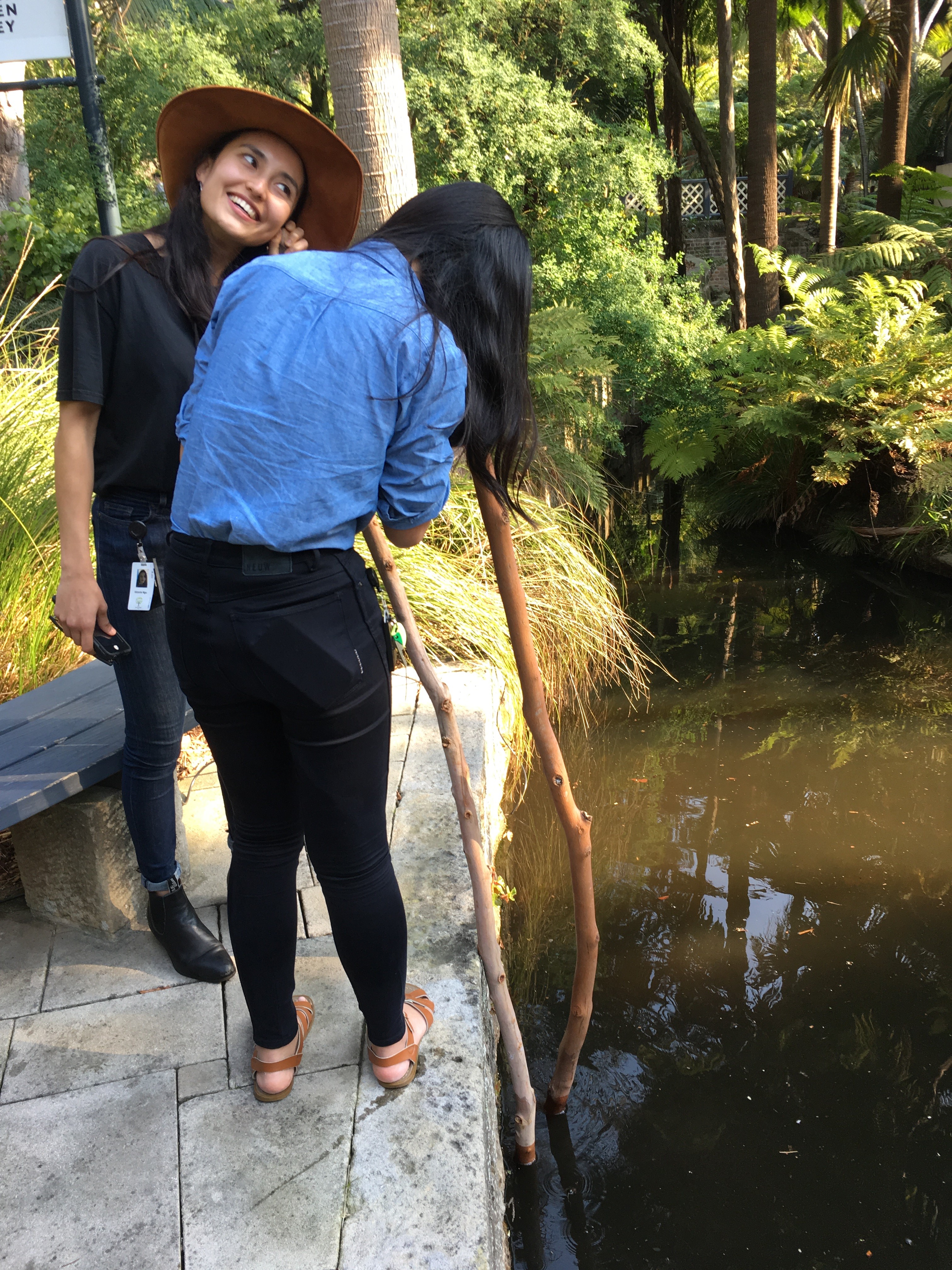 In the International Year of Indigenous Languages (2019) this site and culture-responsive audio installation is utilising the natural flow of water to convey the messages of First Nations children in Aotearoa (New Zealand) and Australia to their communities, their countries and the world in their First Languages.

The children’s voices, recorded and edited into soundscapes, are being ‘released’ into the water to flow to the oceans.

This work is essentially invisible to passers-by, yet the underwater audio can be easily accessed via a pole held with one end in the water and the other against the ear.

Rotorua Flow has been created with the participation of one of the schools attended by the artist as a child: the voices are children from Malfroy Primary School, speaking te reo Māori.

As the project progresses, the words that flow from children at the various locations will – metaphorically – meet and mingle in the interconnected oceans of our globe.

The creator of Flow is New Zealand-born, Sydney-based public artist Allan Giddy, a pioneer in the use of sustainable energy systems and light in ‘time-based sculpture’, and the founding director of the Environmental Research Initiative for Art (ERIA) at the school of Art & Design, University of New South Wales, Sydney.

Over the last decade Allan has expanded his practice into the public domain, specifically public-sited ‘active sculpture’, and has completed a number of large public commissions, in Australia (including permanent works for City of Sydney and Sydney Olympic Park Authority), China, Ireland, Germany, the UK and Aotearoa New Zealand (for more on Allan’s past works see www.allangiddy.org ).

Allan grew up in Rotorua, the son of local milkman and champion lawn bowler Sid Giddy, and has returned to work with schools he attended to create an iteration of Flow in Te Arawa waters.

The project was developed at Parihaka Pa, Taranaki on an Intercreate residency. It is supported by Creative New Zealand and facilitated by Rotorua Lakes Council with the approval of Te Arawa Lakes Trust.