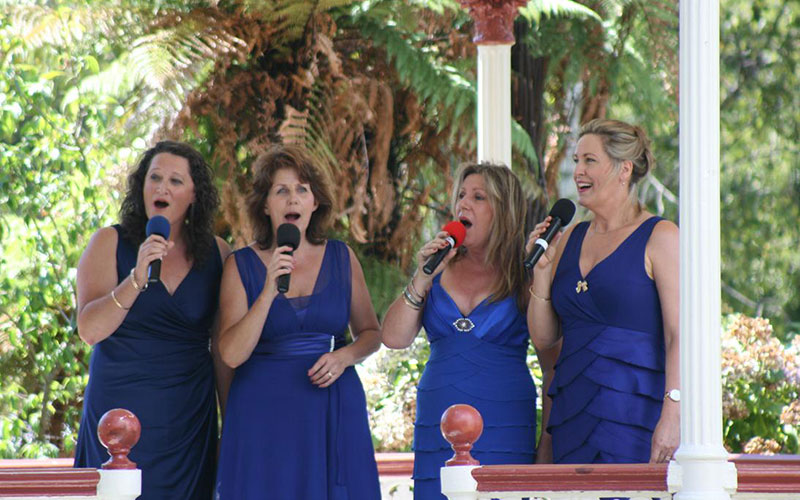 Posted at 10:40h in Events, Music, News by holly
Share

The Band Rotunda at Government Gardens will once again be the focus for local music on Sundays February thru March, 2017. Rotorua’s iconic annual Music at the Rotunda concert series begins this weekend in the Government Gardens.

The free event, which is supported by the Rotorua Energy Charitable Trust, is a great opportunity to make the most of Rotorua’s local talent, glorious weather and iconic surroundings. 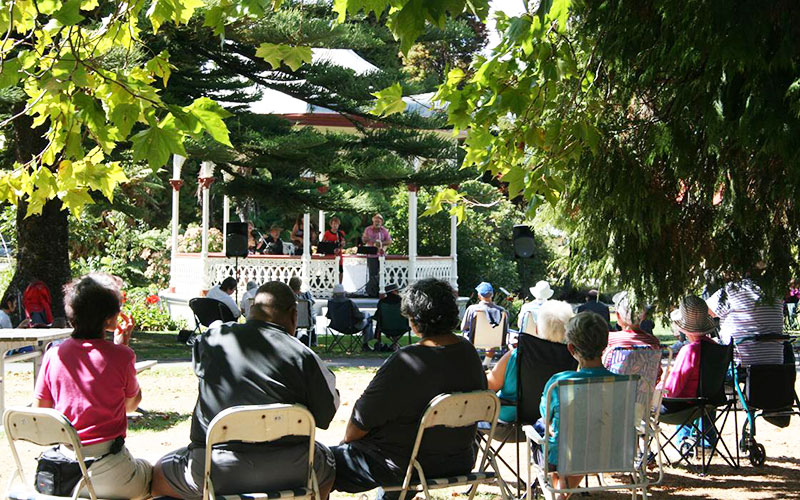 Now in its 11th year, it has become a firm favourite among locals and visitors alike, with many opting to bring picnic blankets and chairs to enjoy the diverse range of music on offer.