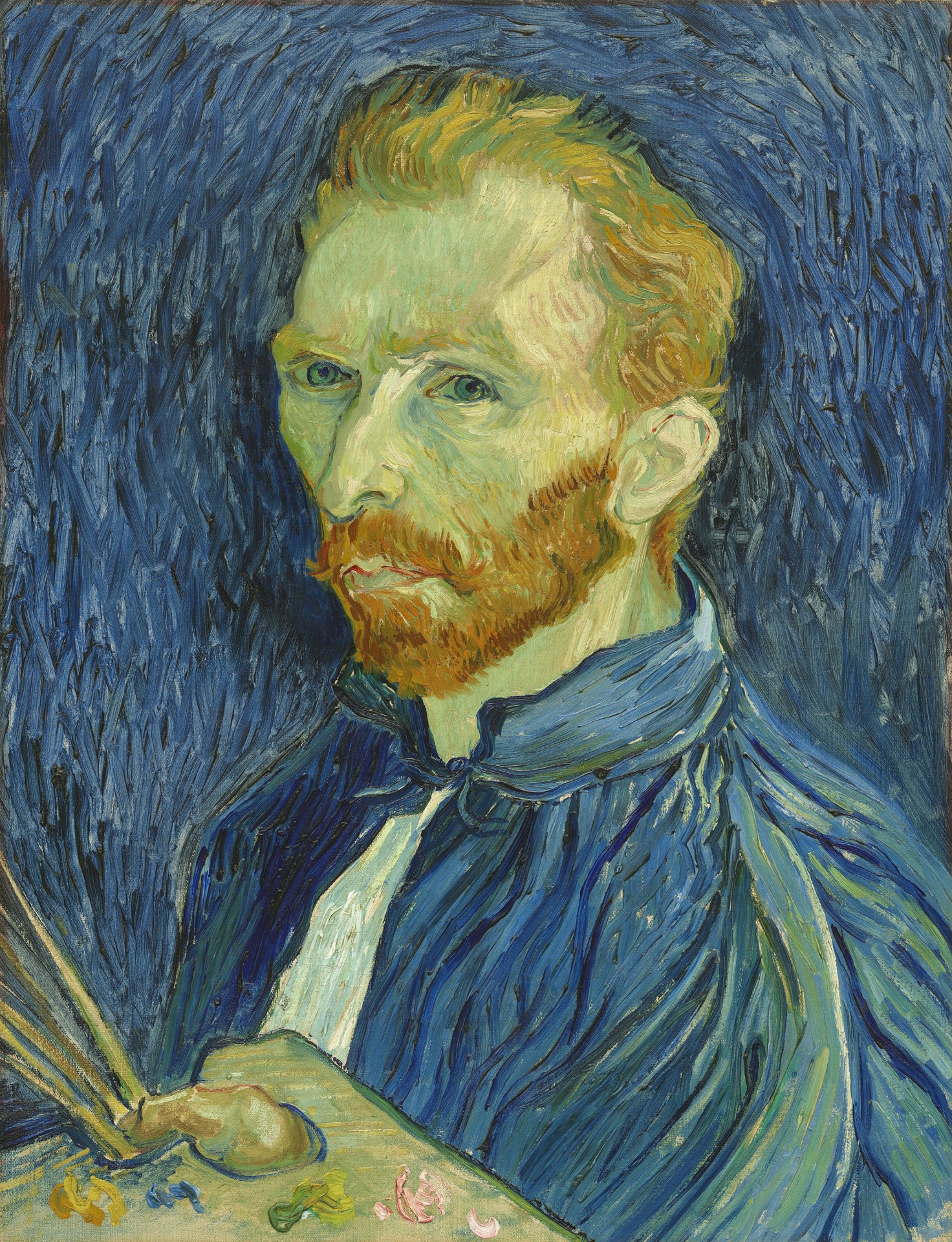 It’s true that artists, in most genres, tend to be sole operators, and there are countless cases of writers, painters, poets and potters who spend impossible lengths of time alone developing concepts or masterpieces in a quiet, detached world.

“Writing, at its best, is a lonely life,” Ernest Hemingway once remarked.

Seems Vincent van Gogh was often stuck in his own world too when he conceded that “often whole days pass without my speaking to anyone”.

Indeed, when self-expression or a deeply original idea needs to be developed, solitude serves the artist well, and there is a long list of artists who prescribe loneliness as an essential ingredient for nurturing creativity – some would even proclaim that aloneness is the raw material of art!

Sure, the very nature of creating art often entails being cuffed to a studio while the world buzzes away quietly, somewhere off in the distance.

“When psychologists examine the lives of the most creative people, they almost always find individuals who like to go off by themselves—who can tolerate the solitude that creativity requires,” says leading author, Susan Cain.

From a personal perspective, there were certainly times as a freelance artist when the solitude and isolation of painting became more apparent. Fortunately, I’ve always got along well with myself, so the days at least moved with relative harmony.

At one stage however, I recall working on a detailed mural for an airport in NSW that required over three months cooped-up in the studio. In the end, to avoid starting riveting conversations with myself, I found audio books would help ease the void. No question, we are a social animal, and I now realize that over the years many project highlights would involve collaboration with others – from school children, to community, to seasoned artists – there is always something for both parties to learn and grow from.

Sometimes, the most ground-breaking artistic works have resulted when artists with differing knowledge and experience collide to spark new ideas and unlock creative riches. Collaboration allows artists to experiment, take chances, as well as learn from and teach others. This can ignite an explosion of creativity.

Two of the most famous collaborators of all time, John Lennon and Paul McCartney combined talents to fuel the legendary Beatles.

Lennon says they “wrote a lot of stuff together, one on one, eyeball to eyeball”.

There were even times that they would get on the same piano at the same time “playing into each other’s noses,” he adds.

So, above all, I guess it’s a balancing act really.

It’s true you can spend too much time alone, but if you’re trying to think deeply about something, or develop an original concept, having someone yakking in your ear isn’t always productive!

A final word of advice comes from another famous artist who collaborated on the hugely successful British comedy team, Monty Python.

“To be creative you must create a space for yourself where you can be undisturbed… separate from everyday concerns”.