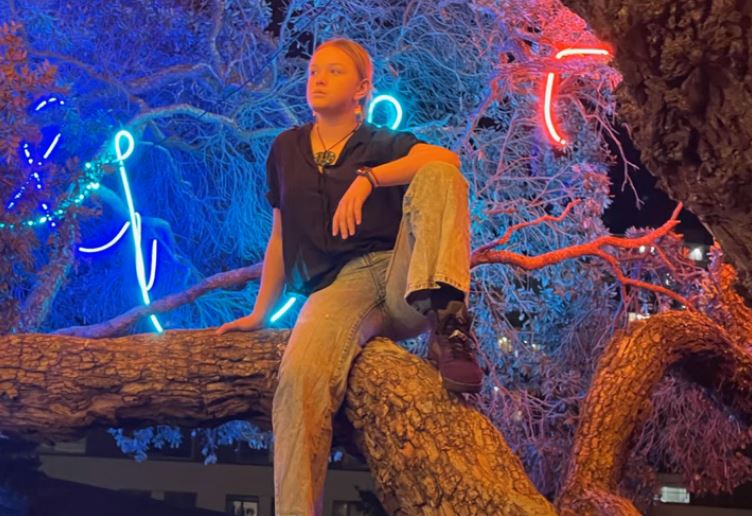 Nikau Chater and Michael Barker recently got together to record Nikau’s song ‘u B u’, for which she was awarded second place in Rotorua Song Writing Competition – Te Manu Tito Waiata 2021.

Michael and Nikau worked extensively on the arrangement achieving an excellent result that Nikau is so proud of.

Nikau said “Thank you so much for the opportunity… I have learnt so much from Mike, who was absolutely awesome!!!!”

Have a listen to the final version here: