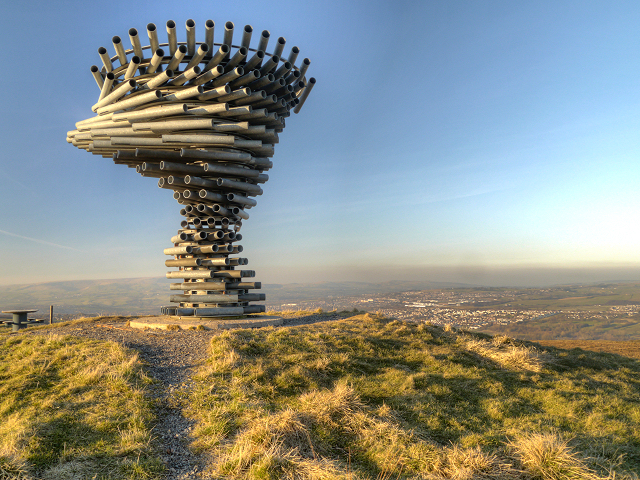 We sure had some strong winds earlier this week.

On Monday night I raced outside at 2.00am, feeling very mortal as 80km gusts pummeled and thrashed the tawas towering over the house.

As the trees bent and swayed vigorously in the dark early hours, I stood in awe, mesmerized by, and at the mercy of the unrelenting roar.

From shaping clouds to toppling buildings, the wind is certainly a force to be reckoned with, and its energy has been used since humans first put up sails. For more than two millennia, the wind has powered machines to grind, pump and propel tirelessly. 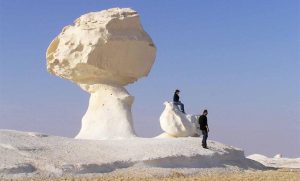 But besides being utilitarian, the wind is also busy creating spectacular Aeolian (wind-formed) features too. Turns out Aeolus, the Greek God of wind is quite the master artist, proven with a planet full of intriguing natural sculptures fashioned simply from moving air. The mushroom sculptures of Egypt’s White Desert, for instance, really are a sight to behold. The dry and windy conditions here provide the perfect natural studio, and it’s fairly safe to say that Aeolus whistles while he works.

In recent generations, we’re seeing human beings collaborate more closely with the wind to create the most engaging artworks.

The Aeolian harp, for example, is a magical instrument that’s been played by the wind for at least 500 years – and the variety of sound it produces is nothing short of ethereal, beautiful and mystical. Behold crescendos of harmonic frequencies played by the rhythmic virtuoso wind.

With humble beginnings as a set of strings stretched over a wooden box, wind harps became all the rage in the 18th century when it was a good look, and indeed a good listen, to have one haunt an open window.

These days, in the public art world you’ll find larger-scale metal sound sculptures located on the roofs of buildings, next to the ocean or perched on windy hilltops.

‘Singing Ringing Tree’ in Lancashire, England (pictured) is a perfect example with its myriad of carefully crafted pipes producing harmonic penetrating sounds in a range of octaves. By all accounts, the listening experience here is almost spooky.

New Zealand has a number of kinetic wind sculptures designed to move with the wind, rather than sing with it – and a couple have proved iconic indeed.

New Plymouth’s famous ‘Wind Wand’ for example, is a fiberglass tube reaching an impressive 45 meters and swaying impossibly from its coastal position – as directed by the wind, naturally.

And of course, the Meridian Wind Sculpture Walk is the perfect fit for windy Wellington. Most notable piece, ‘The Zephrometer’ has a 26 meter needle playfully indicating wind direction and speed. The work was a little contentious given its initial price-tag, but has certainly now become a destination sculpture for international tourists, and a much-loved local landmark.

Nothing surer, the wind certainly gets around – mixing in wide artistic circles. We’ve seen the wind featuring prolifically in books, songs, poetry and proverbs since very early times, with such classic titles as ‘The Wind in the Willows’, ‘Four Strong Winds’ and the ‘Wind Beneath My Wings.’

Singer Demis Roussos went a step further when he proclaimed ‘My Friend the Wind’ for his hit single back in 1973. Friends in high places alright.

Above all, the wind has an aloof quality and eternal free spirit which remains forever mysterious, and somewhat otherworldly to us. Some even think the wind may have the answers to all of life’s big questions.